He is considered to be one of the most important Bruckner interpreters of our times. 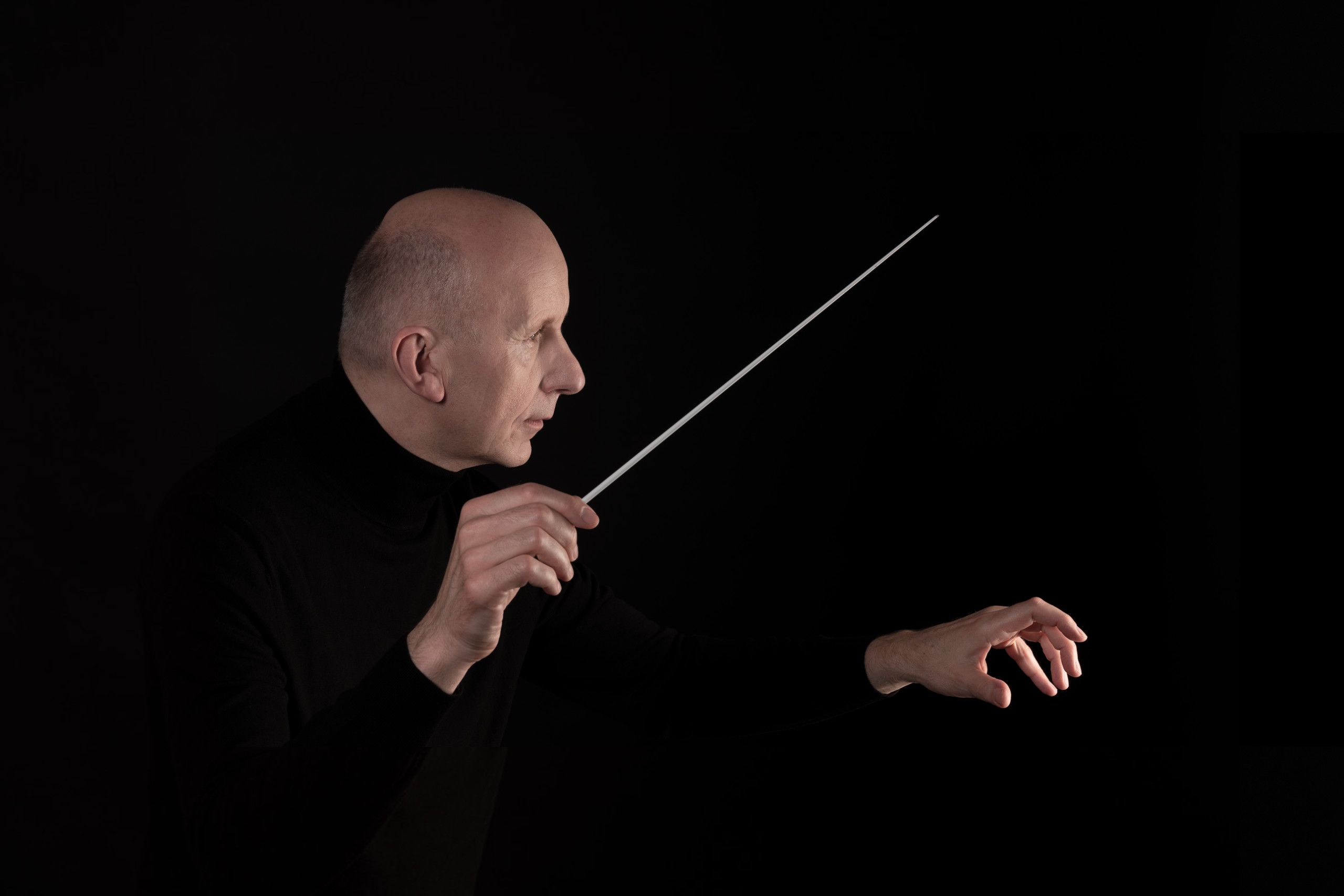 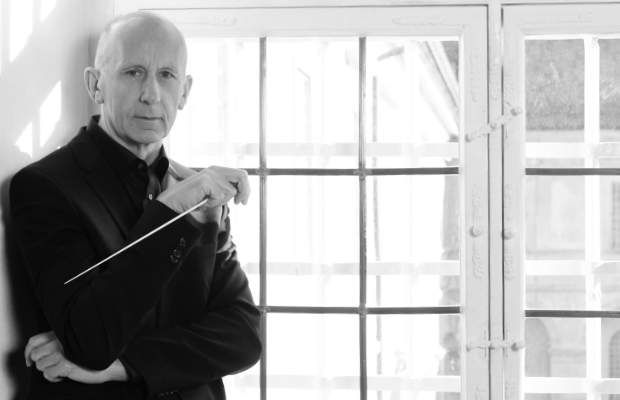 has been working as a freelance artist since 2006 – after completing a degree in conducting and holding positionas at various German opera houses.
more 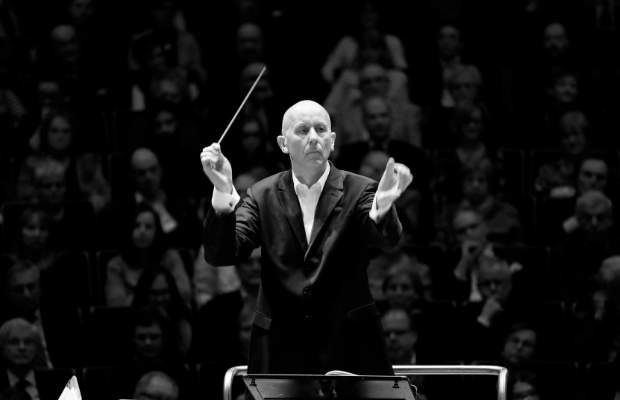 Anton Bruckner's string quintet is one of the unknown works of the composer. Wrong, according to Gerd Schaller - who has now edited the piece for a large orchestra and recorded it on CD with the Prague Radio Symphony Orchestra. 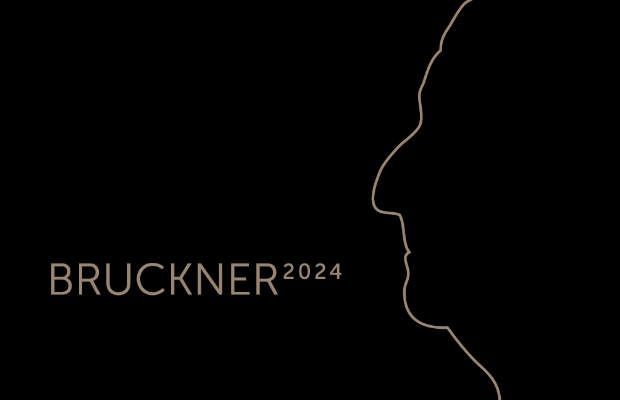 is a large-scale project by the conductor Gerd Schaller with the aim of performing the essential works of Anton Bruckner in their most crucial versions on the concert stage until the composer's 200th birthday in 2024 and recording them on CD.
more

The language of music.
A path to transcendence?

"Gerd Schaller continues to grow and thrive on his celebrated Bruckner cycle. He is already one of the outstanding Bruckner cycles of our century."

The world is sound

"That is the secret of music, that it demands only our soul, but that it does not demand intelligence and education; it transcends all sciences and languages ​​in ambiguous, but in the last sense always self-evident formations always only the soul of The greater the master, the more unlimited the validity and depth of his vision and experience.

And again: the more perfect the purely musical form, the more directly the effect on our soul. " 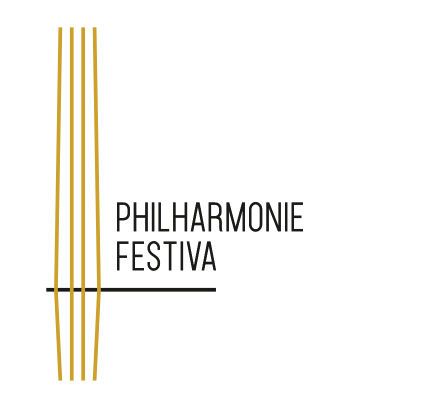 Philharmonie Festiva is a symphony orchestra consisting of selected, high-calibre musicians from leading German orchestras, which was brought into being by its conductor Gerd Schaller in 2008 and caused a sensation internationally, especially through its Bruckner recordings.

Schaller’s intention was to create an orchestra for the long term that could do justice to his own ambitious projects — an unashamedly elite ensemble.
www.philharmonie-festiva.com 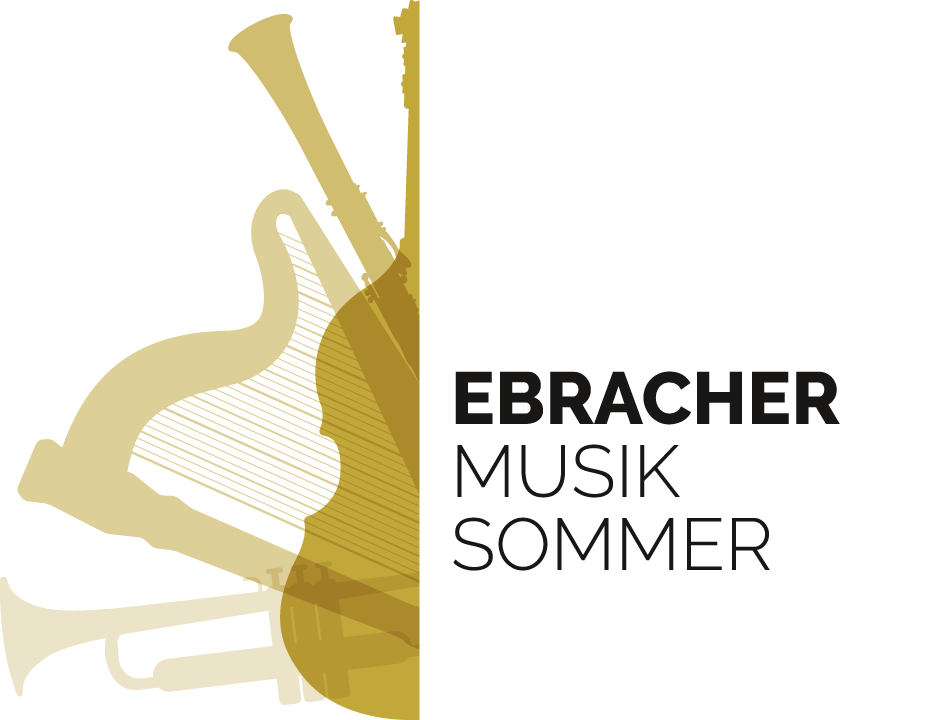 In the idyll of the Steigerwald, the Ebrach Summer Music Festival wants to lure you to extraordinary concert events. The former Cistercian monastery Ebrach in Franconia houses very special ambiences. Through the music that is heard there, the spirit of bygone eras comes to life: in the baroque Emperor Hall and in the magnificent Ebrach Abbey Church most concerts take place. But also at the guest concerts of the Ebrach Summer Music Festival in the Regent Hall of Bad Kissingen and in the Bamberg Concert Hall you will expect spechial musical highlights.
www.ebracher-musiksommer.de