BRUCKNER2024 is a large-scale project by the conductor Gerd Schaller with the aim of performing the essential works of Anton Bruckner in their most crucial versions on the concert stage until the composer's 200th birthday in 2024 and recording them on CD. Project partners are the festival Ebracher Musiksommer, the Bavarina Radio – Studio Franken and the CD label Profil Edition Günter Hänssler.

Anton Bruckner created true cathedrals of sound with his wonderfully emotional but at the same time highly complex music. But like no other composer, he repeatedly fine-tuned nearly all of his works, especially the symphonies, constantly striving for the ideal form and making changes. Therefore, there are different variants or versions of his symphonies existing, which Gerd Schaller and his orchestra, the Philharmonie Festiva, now are recording in their own artistic handwriting within the framework of BRUCKNER2024. The very possibility of being able to compare these different versions directly, interpreted by one and the same orchestra and conductor is intended to help listeners to even better understand the fascinating and multifaceted musical personality of Anton Bruckner.

The basis for this is Gerd Schaller's internationally acclaimed Bruckner cycle, in which several symphonies are already available in different versions on CD, but also the first oratorical and organ works have been published. The recordings of the still missing variants of the symphonies and the other works will be realised in the coming years and will appear on the CD label Profil Günter Hänssler.

The final goal is Bruckner's 200th birthday on September 4, 2024: until this day, the entire recording should be completely available. And of course, this birthday will also be celebrated with a special Bruckner party as part of Gerd Schaller's festival Ebracher Musiksommer!

Ebracher Musiksommer
Tel.: 09552 297
Email: This email address is being protected from spambots. You need JavaScript enabled to view it.
www.ebracher-musiksommer.de

Künstlersekretariat
Andreas Liebrandt
Nudlbergweg 2
82541 Münsing
Tel.: +49 8177 1069
Email: This email address is being protected from spambots. You need JavaScript enabled to view it.
www.ksliebrandt.com 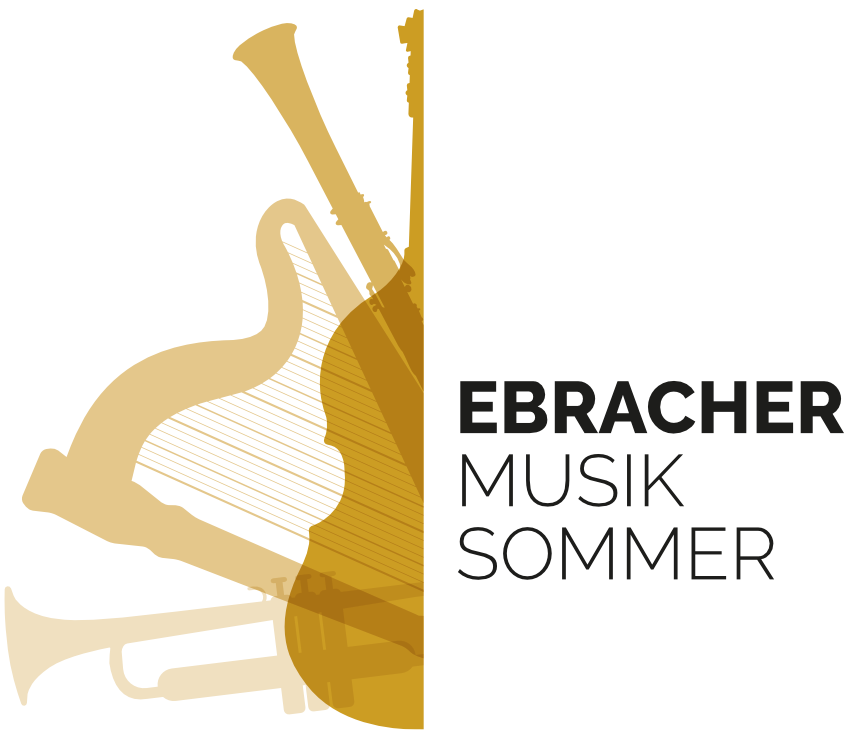 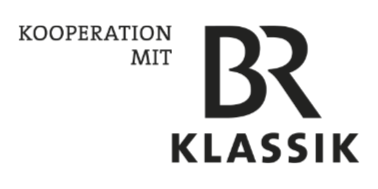 webdesign bauer+bauer
This site uses cookies. By continuing to browse this site, you agree to this use
More information